Welcome to our Governors’ section.

Please find below details of how our Governing body is structured, including the names, categories, responsibilities and terms of appointment for each Governor. 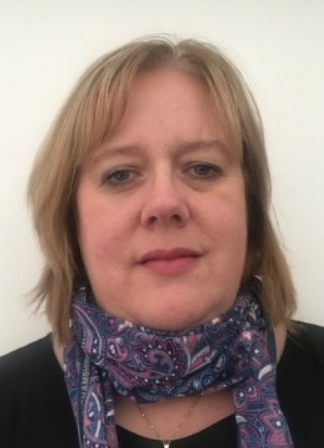 Nicola Thomas is a Co-Opted Governor and the current Chair of Governors.  She has been a Governor since November 2013.  As well as being Chair she is also responsible for Safeguarding and complaints.  Her focus is to support the school in delivering the best possible education to all our children by providing opportunities for each child to be supported and encouraged to reach their potential in a safe and happy environment.  Nicola has lived in the Ravenshead area all of her life and attended the school several years ago when it was two separate schools (Pilgrim Oak and Martin Roe).  She works full time in the public sector and has a lot of transferable skills and experience to be able to support the school. 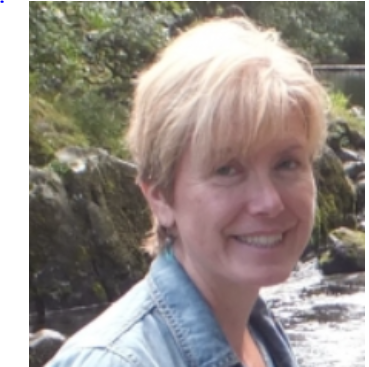 Sue Hunt has worked in education since 1995, as a primary teacher, deputy Head and Headteacher and has previously been a governor in local schools and in North Somerset. She is currently employed at Nottingham Trent University; where she is a lecturer on the primary education team, specialising in Early Years, Science and outdoor learning.  Sue's governor responsibilities include the Headteacher's Appraisal and Early Years Foundation Stage. 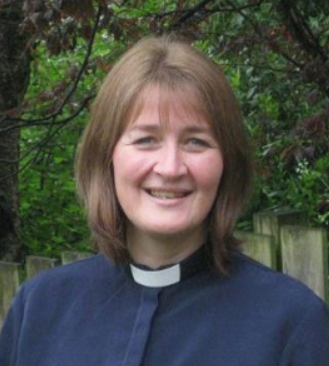 Revd Kate Byrom is Vicar of St. Peter's Church in Ravenshead and Newstead Abbey Chapel. She was previously Associate Vicar of Skegby and Teversal Parishes. Prior to ordination she was a Commissioning Editor for a publishing company, and has worked most of her life in communications. She is married to Danny and is the delighted - though sometimes weary - mother of two teenage children. 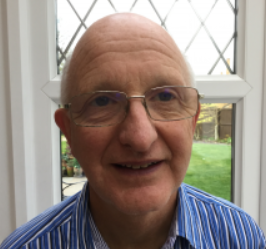 Richard Kirby worked in banking for some 33 years before taking early retirement and being ordained as a non stipendiary minister in the Church of England. Towards the end of his banking career, he served with Barclays as a Corporate Credit Director and specialised in finance for education. He and his wife moved to Ravenshead 3 years ago to live nearer to their daughter and grandchildren. He has Permission to Officiate within the Diocese of Southwell and Nottingham and supports the clergy team at St Peters and other local churches. 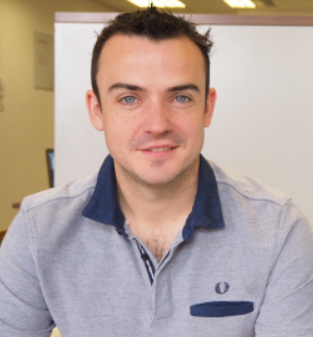 Mr. King is a parent of two children within Key Stage 2.  He owned and ran a management consulting and training company for over 10 years which supported businesses in different industries to operate more effectively. 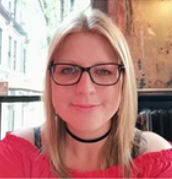 Mrs. Scrivener is a parent of two children within the school.  She has worked in the energy industry for over 15 years and has extensive experience in analysing and improving processes, coaching and performance management.  In addition, she has been a trustee on the school PFTA for the past two years. 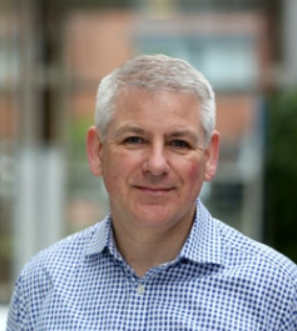 Mr. Perry has worked in education since the early 1990s. He began teaching in Derby before moving back to Cornwall, where he was a Head of English, Deputy Headteacher and eventually Headteacher of a secondary school for six years. Mr. Perry moved into Higher Education several years ago and he is now an Assistant Professor of Education at the University of Nottingham, specializing in English and Literacy. 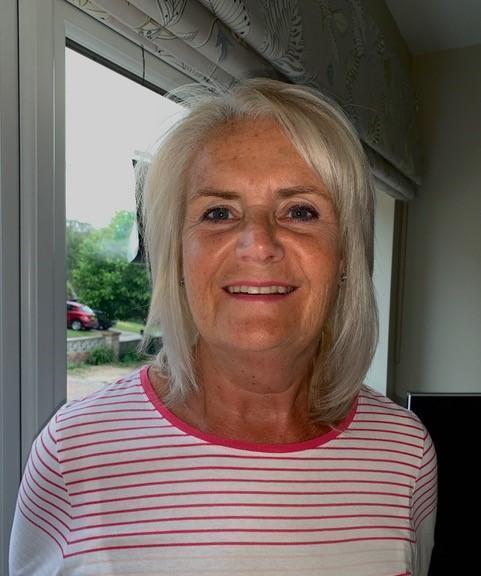 Sarah Page has worked in education since 1979, initially as a Teaching Assistant.  After taking a career break to care for her two children, she returned to her studies and trained to be a teacher.  Sarah gained a B Ed (Hons) from Trent University in 1992-96 and took up a post in Nottingham City.  Having an interest in Special Educational Needs, she worked as a SENCo, prior to moving to the County as Deputy Head.  Later, Sarah became a Headteacher and took retirement, after 14 years to spend more time with family, specifically the enjoyment Grandchildren bring!

Sarah continues to be passionate about children's learning and brings her skills and knowledge to Ravenshead C of E, serving as a Community Governor.  Her other responsibilities include, Mathematics, SEND, Behaviour, along with managing the Headteacher's Appraisal with Sue Hunt. 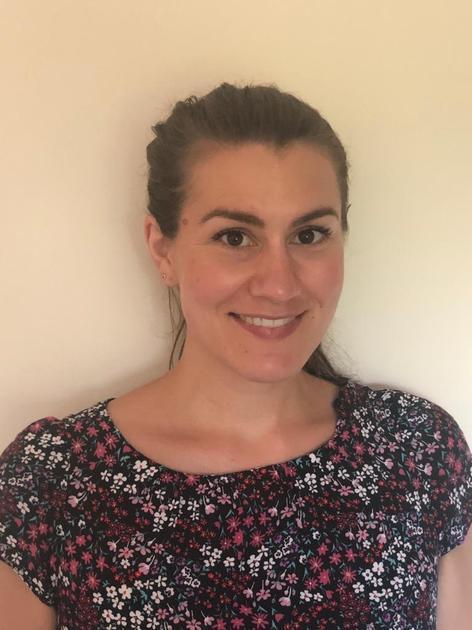 Jessica is a graduate of Bsc Health, Safety and Environmental Management and is a Chartered Member of the Institute of Occupational Safety and Health.  She has worked in health and safety since 2010, predominantly with a local authority working closely with schools and academies.  Jessica joined the governing body in March 2020 and is the Health and Safety lead. 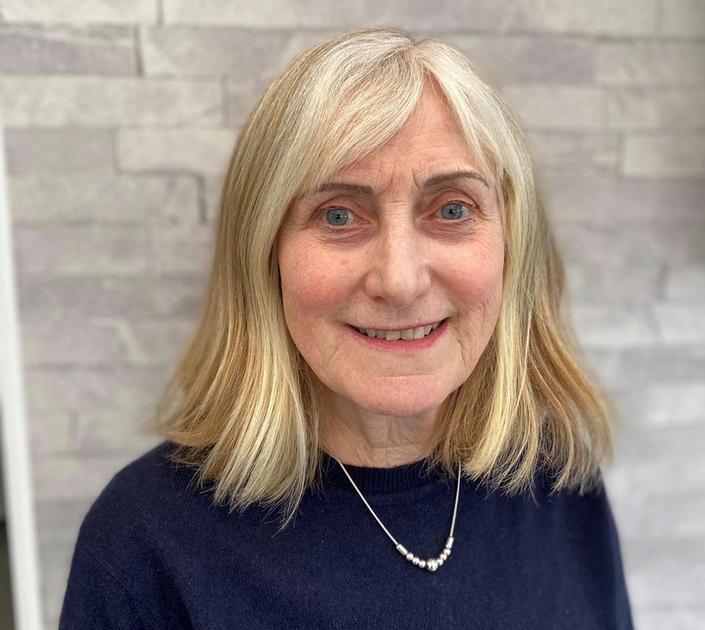 Janet Castle has lived in the area since 1967 and her 3 children and 4 of her grandchildren have attended the school.  She is a retired pharmacist who has worked in retail and the NHS pharmacies and spent the last 10 years of her working life as Pharmacy Manager at the Park hospital.  Health and wellbeing have always been part and parcel of her life and she hopes to ensure that everyone in school is supported physically and mentally, particularly in light of the Covid pandemic. 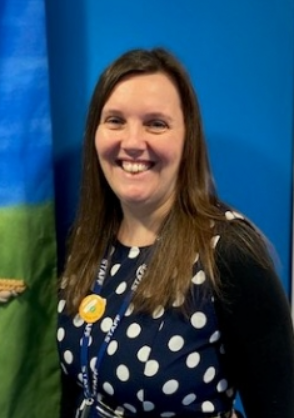 Sophie Keightley is the Deputy Head and has responsibility for Pupils and Personnel and reports to the Management Committee.  As she is an Associate Member, she is able to vote at committee meetings but not at Full Governing Body meetings. 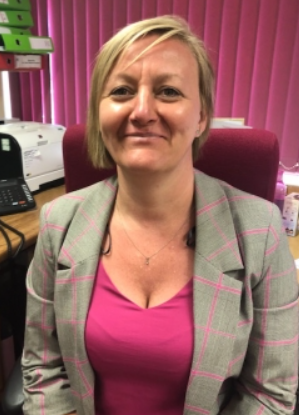 Gemma Bodill is the School Business Manager and is responsible for reporting on the school budget and on health and safety.  As she is an Associate Member, she is able to vote at committee meetings but not at Full Governing Body meetings.